The Assurance of Faith

We have already had occasion to make the remark, that there are different degrees of faith. In some cases faith is feeble, so much so as scarcely to be a distinct subject of notice in our consciousness. In other cases, existing with increased strength in greater or less degrees, it develops itself as a distinctly marked and operative principle. And there are yet other cases, less frequent, it is true, than would be desirable, in which it exists in that high degree, which is denominated ASSURANCE. A state of Christian experience, which implies the highest degree of Christian devotedness, and brings the soul into the most intimate communion with God.

The existence of the state of Assurance is generally admitted. There are many passages of Scripture, which imply its existence; and many statements, which cannot well be explained on any other grounds. 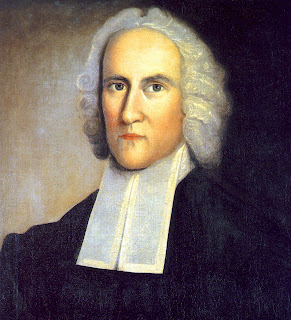 President Edwards in his Work on the religious affections, says,

It is manifest that it was a common thing for the saints that we have a history or particular account of in the Scripture, to be assured. God, in the plainest and most positive manner, revealed and testified his special favor to Noah, Abraham, Isaac, Jacob, Moses, Daniel, and others. Job often speaks of his sincerity and uprightness with the greatest imaginable confidence and assurance, often calling God to witness to it; and says plainly, ‘I know that my Redeemer liveth, and that I shall see him for myself, and not another,’ Job 19:25. David, throughout the book of Psalms, almost every where speaks without any hesitancy, and in the most positive manner, of God as his God; glorying in him as his portion and heritage, as his rock and confidence.

The Apostle Paul, through all his Epistles, speaks in an assured strain; ever speaking positively of his special relation to Christ, his Lord, and Master, and Redeemer; and his interest in, and expectation of the future reward.

Many of the formularies of belief or creeds of different religious sects, which may properly be regarded as expressing the deliberate and cherished sentiments of those who have adopted them, recognize the existence of the state of assurance. The Confession of Faith, adopted by the American Congregational Churches in 1680, has the following expressions in a short chapter especially devoted to this subject. “Such as believe in the Lord Jesus and love him in sincerity, endeavoring to walk in all good conscience before him, may in this life be certainly assured that they are in a state of grace; and may rejoice in the hope of the glory of God, which hope shall never make them ashamed.” 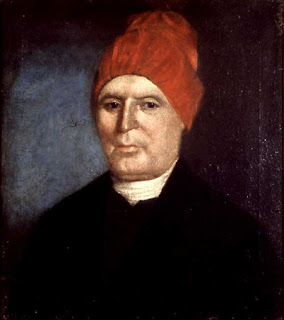 And in accordance with this view, Dr. Hopkins, the learned author of a system of theology and a member of the religious denomination whose belief on this subject has been given in the passage just quoted, says, “If a person, who has lived a life eminently devoted to God, and in the constant practice of all the duties of Christianity, shining externally in good works, and all the graces of our holy religion, should, on proper occasions, humbly and modestly declare to his Christian friends, that he was raised above all doubts about his state, and had, for a long time, enjoyed full assurance of his salvation, no one would have reason to call it in question.” [Hopkins’ System of Doctrines, Part. 2d. Ch. 4.] And he adds very correctly, that it is the duty of Christians “constantly to have and maintain this assurance.”

And it may be proper to add here, that the doctrine of Assurance, generally expressed by the phrase Assurance of Faith, was formerly more familiar to the public mind in this country, as it seems to me, than it is at present. In the early periods of our country’s history, the subject of religion took the precedence of every other subject, and men were expected, under the thorough discipline of the Word and of Providence, not merely to believe faintly and doubtfully, but to believe with that higher degree of religious trust, which is expressed by assurance. A writer in the recently published work, entitled the Great Awakening, in giving an account of a meeting of Ministers in Boston, more than a hundred years ago, at which he himself was present, says, “Our conversation was upon Assurance; the grounds of it, the manner of obtaining it, and the special operation of the Holy Spirit therein. A very useful conversation.”